This sound library presents 61 quad surround ambiences recorded at the national park in Karelia, North-Western Russia. Spacious, transparent, immersive and absolutely free from technogenic and anthropogenic sounds. Still air and wind through grass or trees. Birds and insects from single and sparse at the cloudy morning to dense and busy at the hot sunny noon, a mosquito chorus at dawn and ear-piercing grasshoppers at sunset. Distant thunder rolls and disturbed Arctic Loon, huge old trees creaking in the wind.

10% of the library revenue goes to nature preserves and animal shelters.

PURCHASE
Dmitry Chernov’s Forests & Meadows library is a meticulously recorded and extensively annotated collections of natural sounds, recorded far from the aural intrusions of modern life. Recorded in high definition four channel surround, it represents an invaluable resource for any sound designer searching for the highest degree of authenticity. 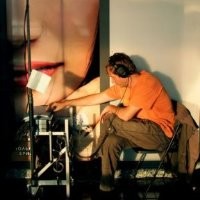 Saulius UrbanaviciusFilm Sound Mixer and Sound Designer, Lecturer
What a great sound library! Technically perfect, and also with a lot of feeling. Dmitry Chernov puts his soul on his work, and that reflects in those sounds. Every time I listen to them I feel transported to amazing places, where I would never go except for the ear's metaphysics. 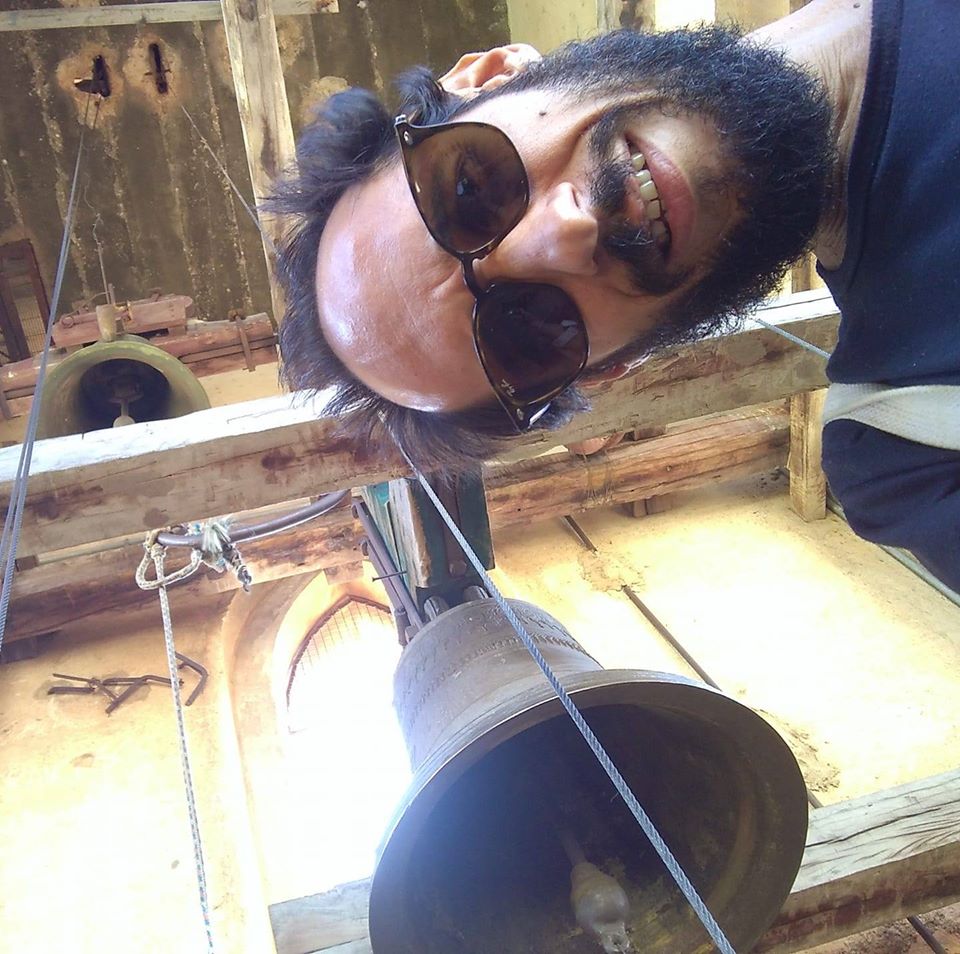 This release continues the series of pure nature surround ambiences. The challenge was to produce everyday forest, meadow, lake and other natural soundscape libraries, free from anthropogenic and technogenic noise. I found such area without air traffic or highways within dozens of kilometres around, driving through forests 100 km by dirt roads. Then it took backpacking on foot and then going on a rowboat over lakes to get to the areas lost in swamps, where no car or motorboat or human voice sound reaches. There were a few abandoned small villages around, but the last inhabitants left them in 1970-s. The clarity of the soundscapes and absence of ubiquitous low rumble was overwhelming.

I aimed at making the final product ready for spotting into your timeline, being sure that no additional editing is needed on the user’s side, except the creative placement and manipulation of sounds. Editing and mastering was done in my professional 5.1 calibrated mixing room. The level of the monitoring was set at 79dBc and the files were mastered in such a way that they sound a bit louder than in reality, making the library convenient for use in cinema and broadcast productions. Absolutely no denoising or whole-file processing was applied, only gentle lowpass filter against wind rumble. All the single close clicks from grass or branches, that could distract the viewer’s attention, were surgically removed with Izotope RX 7 Advanced. The result is 61 quad surround files or 5 hours 10 min total play time. Most of the files are 4-6 minutes long. Some are consecutive recordings of 2-3 files, each file with it’s distinctive character, that can be joined together seamlessly. The microphone is strictly symmetric, so you can use all channels, choose any channel or a combination of channels.
The files are embedded with rich Soundminer and BWF metadata, including WAVE markers pointing at interesting events in the files and visible in Soundminer, Reaper, Izotope RX and other DAWs, a CSV file with exported Soundminer metadata is included for import into other sound librarian applications. The special metadata feature of this library is that the Soundminer “Artwork” field contains the photos of the corresponding recording locations taken at the moment of recording. A folder with the photos in jpg format is also included for those who don’t use Soundminer.