This site is the realisation of my dream I had for the last ten years – to create sound effects libraries that would be interesting for a wide audience and would be an achievement. An achievement in excellent quality of recording and mastering, in hard accessibility of the sound sources and locations, in scouting, waiting for and capturing some rare sonic occasions. Be It wild nature soundscapes unspoiled by anthropogenic noise, or recording animals the observation style, as they live and communicate with each other.  The list will be continued. Why is it called LARX Audio? – Because larks are interesting songbirds that sing in flight. Also, “the Larks” is the name of the village near Moscow where my house and studio are situated. Many thanks to those who helped me make this dream come true for their inspiration, advice and support: Charles Maynes, Michal Fojcik, John Leonard, Peter Michael Sullivan, Dmitry Smolnikov for his wonderful Nevaton microphones.

10% of our sound libraries revenue goes to nature preserves and animal shelters. 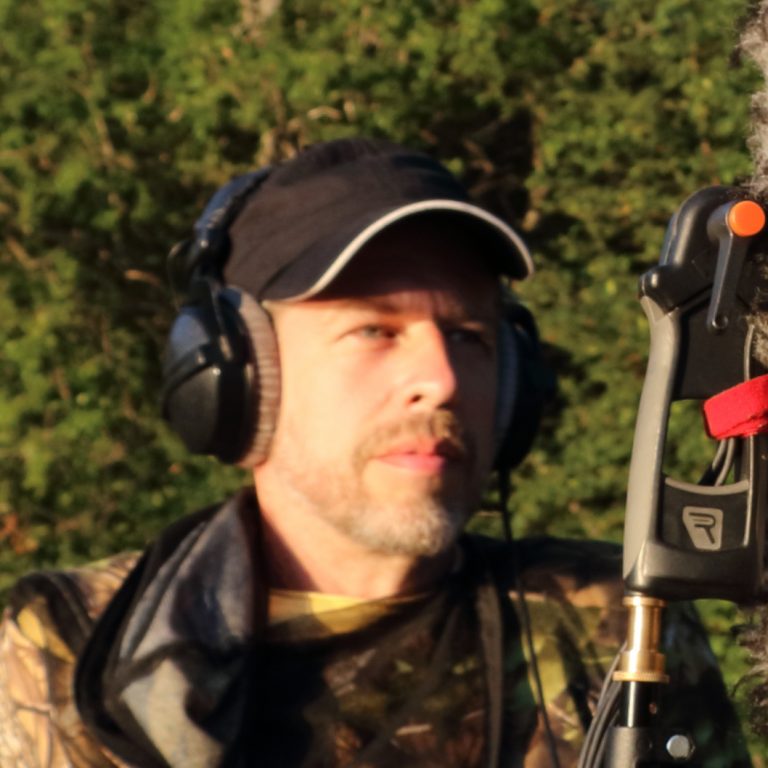 Sound is my passion. I’ve got a degree in Solid State Physics. I’ve worked for several years at commercial banks, spending all my free time learning sound production in the Internet.  I found my way into Mosfilm –  the Russia’s biggest film production facility and was lucky to learn film sound production and post production from the best professionals in the Russian industry. Then I’ve built my own studio to have as much time for perfecting sound as I need.  Now, I’ve been recording, editing, mixing, supervising sound for films for 17 years. My IMDB credits can be found here:  Dmitri’s IMDB page

I still think that there’s so much to learn and experiment with.
I’ve thought so often, what would I want from a sound effects library? I want the sounds to be technically perfect, artistically expressive, well defined, thoroughly described and easily searchable. I do my best to implement my vision in my sound libraries.