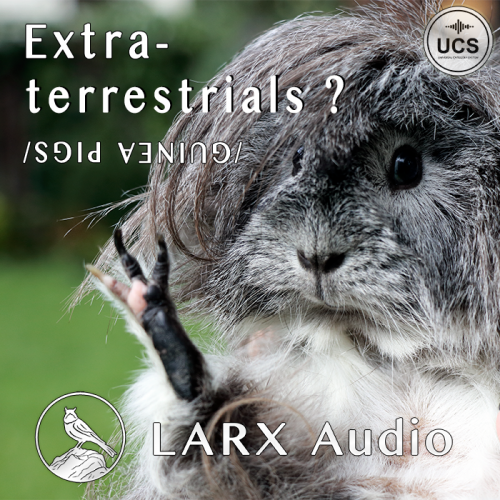 A comprehensive anthology of Guinea pigs’ vocalisations and other characteristic sound effects. Single pigs: male, female, little ones, duets, trios and in groups of up to 9. Full spectrum of emotions from lively chatter to aggressive fast teeth clicking (yes, they click teeth!) and synchronous hysterical whining and scared ear-piercing squeals. Recorded simultaneously in EXTREME CLOSE UP with Nevaton and Sanken CO-100K microphones for full coverage from deep bass to rich ultrasonic content (and a mix of these two microphones is also provided for your convenience), as well as general CLOSE UP with Nevaton for more natural perspective. Guinea pigs are very social and vocal, but the sounds they make are so unexpected and weird, that they can greatly work not only for rodents, but for extraterrestrials or robots. Lots of ultrasonic content makes a perfect basis for speed and pitch manipulations.

10% of the library’s revenue goes to nature preserves and wild animal shelters.

PURCHASE
Every sound designer should own this library. Dmitry's incredible patience and attention to detail in the creation of this library is simply unparalleled. Coaxing so much amazing material from such tiny, quiet creatures was a daunting task that required hundreds of hours of sourcing, housing, feeding, recording, editing and mastering. And the sounds are extremely versatile as well -- they lend themselves not only to your standard-issue guinea pig but to large creatures, supernatural beasts, aliens or super silly critters. Great job Dmitry Chernov! 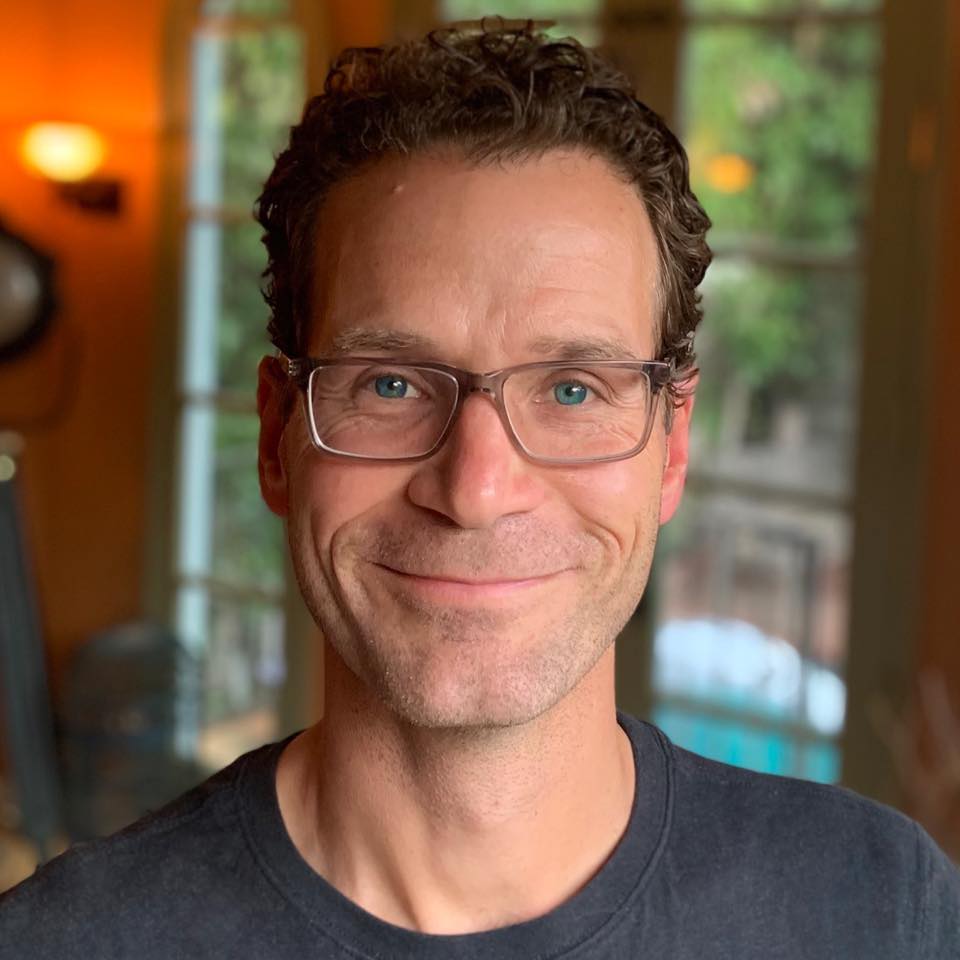 Jay JenningsPresident, Supervising Sound Designer at Reach Audio. The library was used in the animated feature film "The Bad Guys", 2022
Really great work Dmitry! I have a hard time imagining how much time that library would have taken to put together considering the variety of sounds.Also really like that you did single and group recordings. The group stuff I could easily imagine being great for crowds of aliens or small creatures. 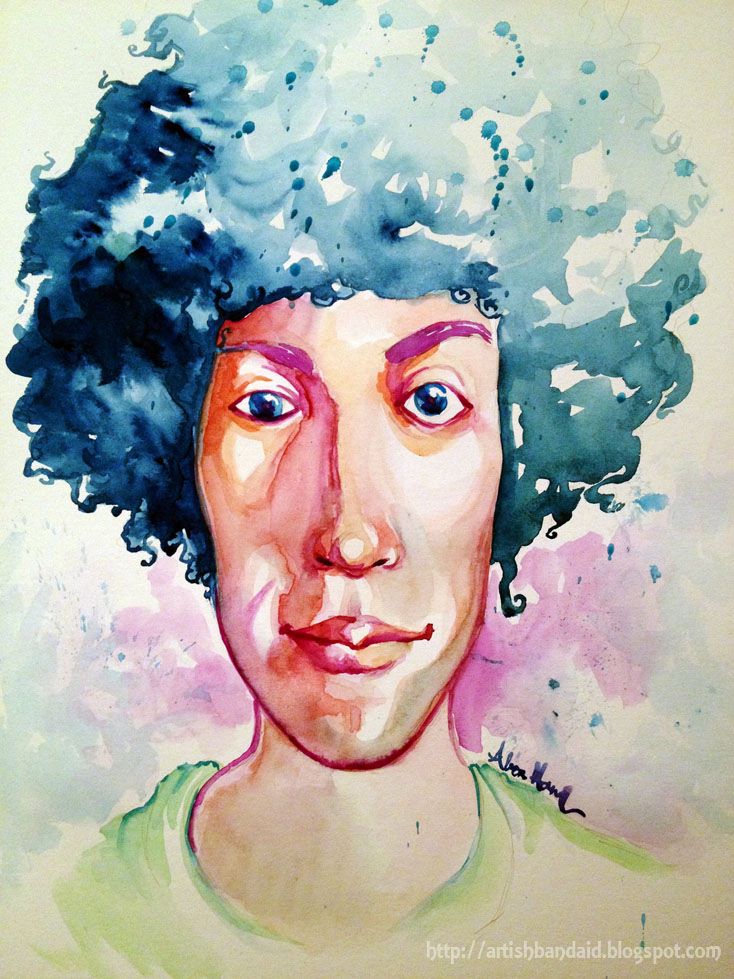 Kai PaquinSFX Editor, Librarian, SFX Recordist at Skywalker Sound
Amazing work! This sound library is so nice. I had guinea pigs as a child and can say you totally captured the wide range of sounds those little animals are capable of. I’d say at first listen, your guinea pigs brought back found childhood memories, like a Madeleine de Proust. Congratulations! 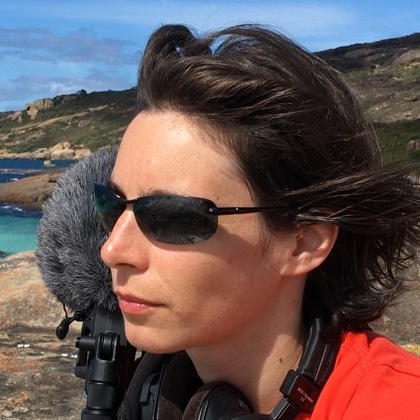 Deborah DourneauSound engineer at Sydney Opera House, Sound recording, sound editing, sound design and mixing for animated films, fiction, documentary, corporate films, plays and visual arts.
Hey Dmitry, big fan of the library so far. Already using it on a show. These samples are awesome, pitch them down and get a bigger rodent, pitch them up and get a smaller one. Lots of expression in the samples which is sadly missing from a lot of libraries. It will be a library I reach for. 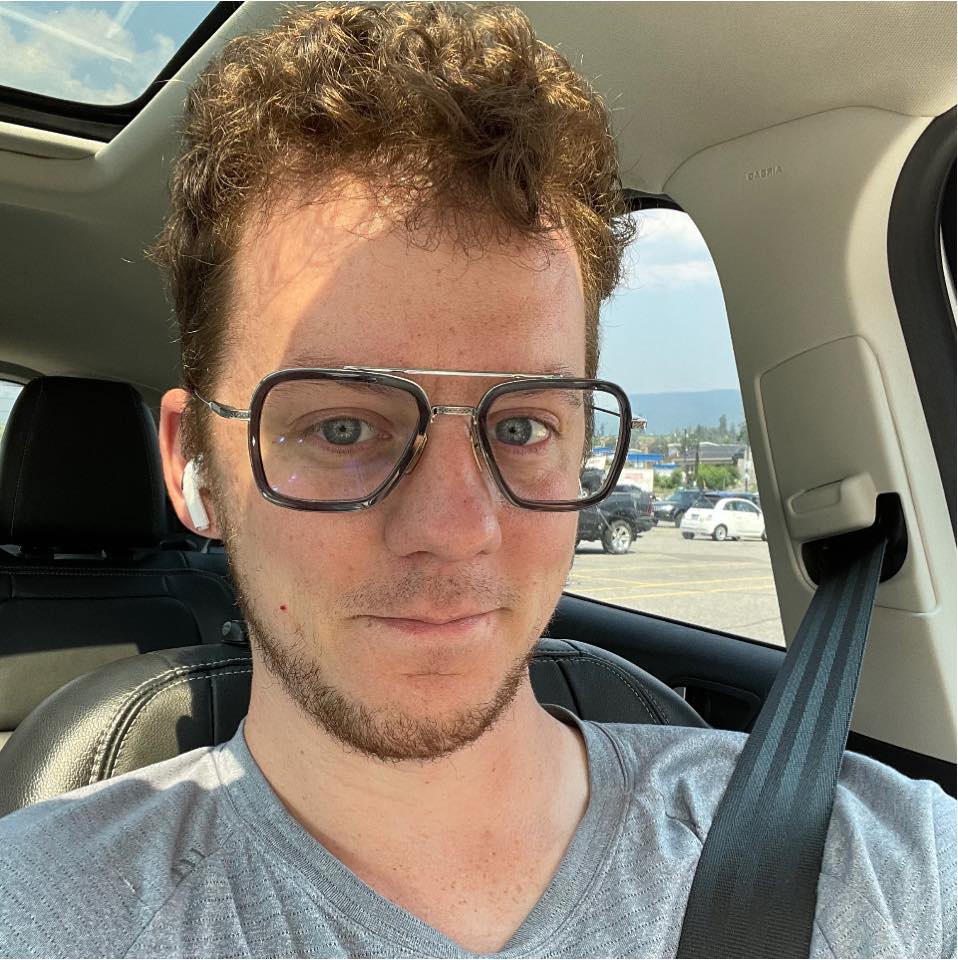 Tyler GillisSound designer, Owner at Aftertouch Audio
I was very grateful for this library as it totally saved the day in "His Dark Materials". For the end of episode 4 of the final season there is a really emotional and heartbreaking scene between the main Character Lyra and her daemon Pan - who is in the form of a Pine Marten. We had a large library of sounds we had recorded and made for Pan’s animal vocalisations but nothing that carried enough anguish. Myself and the sound designers all tried new and different tracks to make it work but nothing was doing it. Happy to say that a half speed Guinea Pig was exactly what I was looking for! It’s actually the most commented on sound in this season from audiences and the producers.

Dillon BennettSupervising Sound Editor, Re-Recording Mixer
Previous
Next
PDF List with File Name, Description, Keywords, Duration, Channels, Channel Layout, Open Tier
MS Excel file with all metadata fields
Expand to read about the features of the library
When we started preparations for the recording of media for this sound effects library, we discovered that Guinea pigs, or as they are also called “cavy” or “Cavia porcellus” in Latin classification, produce a variety of absolutely strange and otherworldly sounds. They can be an endless source of inspiration for designing fantastic creature sounds – this is the reason for the name of the library.
We gathered 9 guinea pigs: 3 adult males, 3 adult females, one young girl 3 months old and very young brother and sister about 1 month old, each one with their unique character. We cared for our performers and tried to provide the best possible conditions for them including everyday walks on our lawn. If you know our Wolves library, with guinea pigs we mostly used the same principle of passive observation – setting up the mics and letting our talent live and play their social roles. Just with guinea pigs we were able to place the mics much closer because they don’t jump up. Unexpectedly, recording and mastering the Guinea Pigs library turned out even more complicated than the Wolves library, these complications will will be covered in a special blog post.
All recordings were made in an acoustically treated room and a special enclosure with damping padding was additionally constructed to minimize steps and movement noise. Each take was recorded from 2 perspectives: Extreme Close Up (ECU) – 10-15 cm from the source to the mics and Close Up (CU)– about 50 cm from the source.
For ECU we used a coincident rig of Nevaton MC59C cardioid and the only existing prototype of Nevaton MC59Twin, forming an LCR layout, and Sanken CO-100K for ultrasonic range. Since guinea pigs are small sound sources, only the center channel was used for single animals. LCR was used for groups of 2 and above, it gives a fantastic impression of being right inside the screaming guinea pigs havoc. In mastering Nevaton LCR and CO100K were mixed into stereo, Nevaton C and CO100K to mono. The library contains both individual mic files (LCR or MONO) and their optimized mixes (STEREO or MONO)
For CU of single animals either another Nevaton MC59C was used or just one channel of Nevaton MC50 LDC. For CU of groups – Nevaton MC50 in stereo.
Thus, each take is represented by 4 audio files in the library.
We managed to record various emotions like calm, satisfied, friendly, enthusiastic, excited, hungry, sexually aroused, aggressive, scared and more.
Recordings represent squeaking, chatting, piercing squealing, purring, extremely low frequency rumbling, snorts, teeth clicking, mouth clicking, chewing, gnawing, abrupt shakes with fur flapping, scratching oneself and more.
As with the Wolves library, since it is a library of real animals, I prefer to give context to my customers, so I do not cut recordings into very small bits, but present them in a file as sequences, phrases or small scenes with logical start and ending. So, the emotions are more understandable and lots of variations of a certain sound are available in the same file.
Very careful but thorough denoising and spectral editing were applied during the mastering stage, the files were checked, edited and mixed at different speeds to give you the best possibilities for further sound manipulation. This slowing down yielded a peculiar discovery:  guinea pigs live and communicate much faster than humans. Some vocalizations of these rodents may seem a bit mechanical at the original speed, but when they are slowed down 4 times (25% speed), their emotions become much more obvious. We provide the same demo compilation at the original speed, half speed and quarter speed.
Metadata features:
Universal Category System is fully implemented.
Each single pig or a certain group is represented by its own Vendor Category in the Filename, metadata and Artwork for easy sorting.
Open Tier field facilitates sorting by microphone perspective and microphone type or MIX.