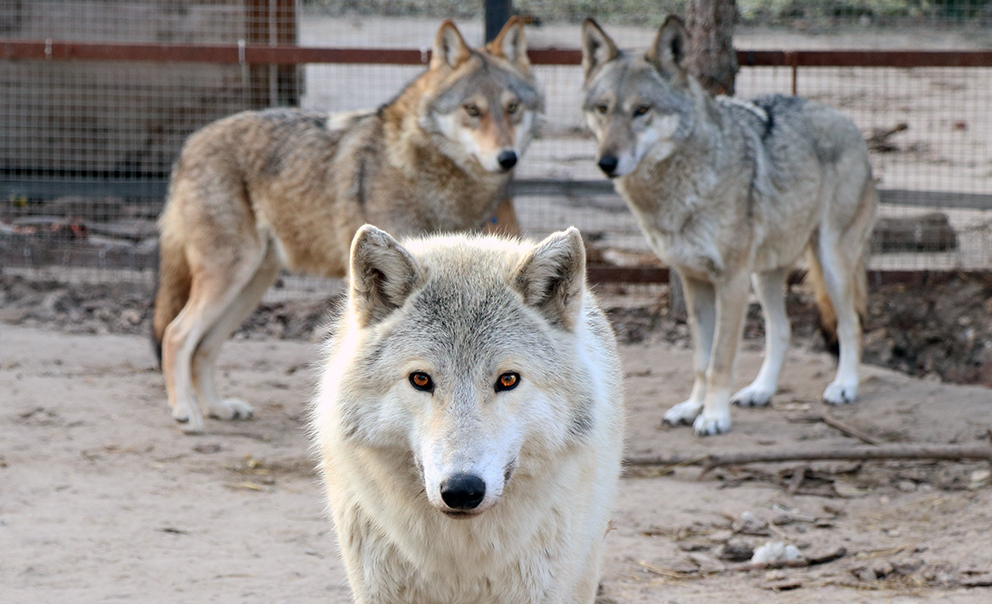 Another outstanding person and a speaker at the lectures about wolves was Anastasia Gaiduk. A fragile looking young woman of wonderful inner strength and devotion, veterinarian and the founder of the single shelter for wolves in Russia @chertogvolka.

She, her husband Yaroslav and their friend Svetlana try to save each wolf that gets on their radar, collecting them even in the neighbor countries. There are wolves in their sanctuary, who once being young cubs, have been caught by hunters and sold to people who tried to make a pet of them. A wolf is not a dog and those people can’t cope with a strong wild animal and try to get rid of them. Some of these animals even worked as actors at the state cinematic animal base, but then after its closure and liquidation they were kept in tight cages. Most of these wolves didn’t receive training by their parents to survive in the wild, so they can’t be reintroduced into their natural habitat. Many of them have been traumatized physically or psychically during their previous life. Fortunately, the founders of the shelter provide the best possible conditions for these animals: spacious volaries, medical help, meal adequate for natural carnivores and the ability to live in the wolves collective – wolves are very social animals. The shelter is financed by these three enthusiast and donations of their supporters. They are developing, in spite of all obstacles that sometimes seem impossible to overcome even to its founders. At the moment of our first encounter in the autumn of 2018, they were just starting at the newly purchased territory at the edge of the forests 150km from Moscow and gave home for 9 wolves and 3 foxes. Now they’ve purchased some more land for the volaries and keep 20 wolves. They aim at developing the method of reintroduction of wolves into the wild nature.

I felt that this is really the chance to record wolves. Anastasia said that she likes my idea, but wolves are the species that are very sensitive to anything new, uncommon and may get very nervous meeting new people. So, they keep visits to the minimum, and before coming for recording I first need to come just to make the acquaintance.

So, at the agreed date in the end of September me and my wife (and co-creator) Natalya Dmitrieva had been driving for 4 hours and stopped in the middle of nowhere at the forest edge in front of a cheap green metal fence. We phoned Anastasia that we arrived. ”Please wait, Yaroslav will meet you.” she replied.  At least 10 minutes passed. Then the door opened and we met a bearded young man looking like a North Pole explorer, he stared at us rather gloomily and silently let us in. It was obvious he wasn’t happy with our visit.

There were several volaries inside the metal fence, separated by wire fences with narrow passages between them. I noticed a few wolves in the distant volaries. The three founders were busy cleaning the volaries. We offered our help, but Yaroslav was nervous and distanced. Anastasia gave us some work, time flew by and the atmosphere got a bit easier. After we finished, I asked Yaroslav “May I take some photos?” “Sure!” he answered. “Just don’t let them get behind your back.” He took me down a long twisting narrow passage, opened the gate and welcomed me into the volary. I stepped in, Yaroslav shut the gate behind me and calmly walked away.

There were 4 wolves in the volary. I remembered what I heard at those wolf lectures – try to be as indifferent as possible, as if you are a tree or another part of the landscape. The wolves were lazily walking and running, playing their own social roles, sometimes growling at each other and seemingly not noticing me. The wolves in the nearby volaries seemed more excited, running there and back rather fast. Soon the four wolves in my volary started displaying their interest in me: casting a short glance I my eyes, gradually approaching. At last, they started this game: one of the wolves walks towards me and then turns away as if just walking by busy with his/her own plans. I was taking photos and videos trying to keep my eyes on all 4 owners of this territory and doing my best to express that I am just a peaceful guest, not an invader.

Eventually the wolves stopped decreasing the distance any further, they seemed to calm down and return to their own business. I heard the voice of Yaroslav calling me back from the volary. He looked much friendlier and relaxed.

Yaroslav and Anastasia offered us to make a barbeque together. It looked like I passed the test, the wolves accepted my presence. Our new friends told us that just recently a photographer visited them and he entered the volary with a conviction that he is a man – the master of all nature and he’ll make the wolves feel who is in charge. The wolves got nervous and aggressive, and the macho ruined his photo session.
Sitting around our camp fire under the starry skies of the last warm night of the year we were listening to the stories about the inhabitants of the shelter. Yaroslav appeared to be a wildlife enthusiast, a professional falcon trainer, designer and engineer for everything in the shelter, a talented photographer and a very kind guy. The pack even performed once their evening song for us. I was making plans of observing and recording their life, but the chance to stay with them for a full week appeared only in November.
I’ll cover it in the next post. 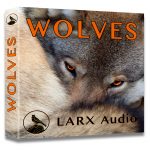 One day in spring of 2021 I received a DM from a famous supervising sound editor and sound designer Jason “Jay” Jennings: “Hey Dmitry, do you have recordings of Guinea pigs or can you record them? We need single ones, pairs, groups of 10 and more.” The time frame was about a month.

Editing Audio at a Quarter Speed

While mastering sound effects with ultrasonic content and working a lot with recordings, slowed down to 50% or even 25% speed, I noticed that removing short extraneous noises in RX Spectral Editor may be much easier when the recording is slowed down. 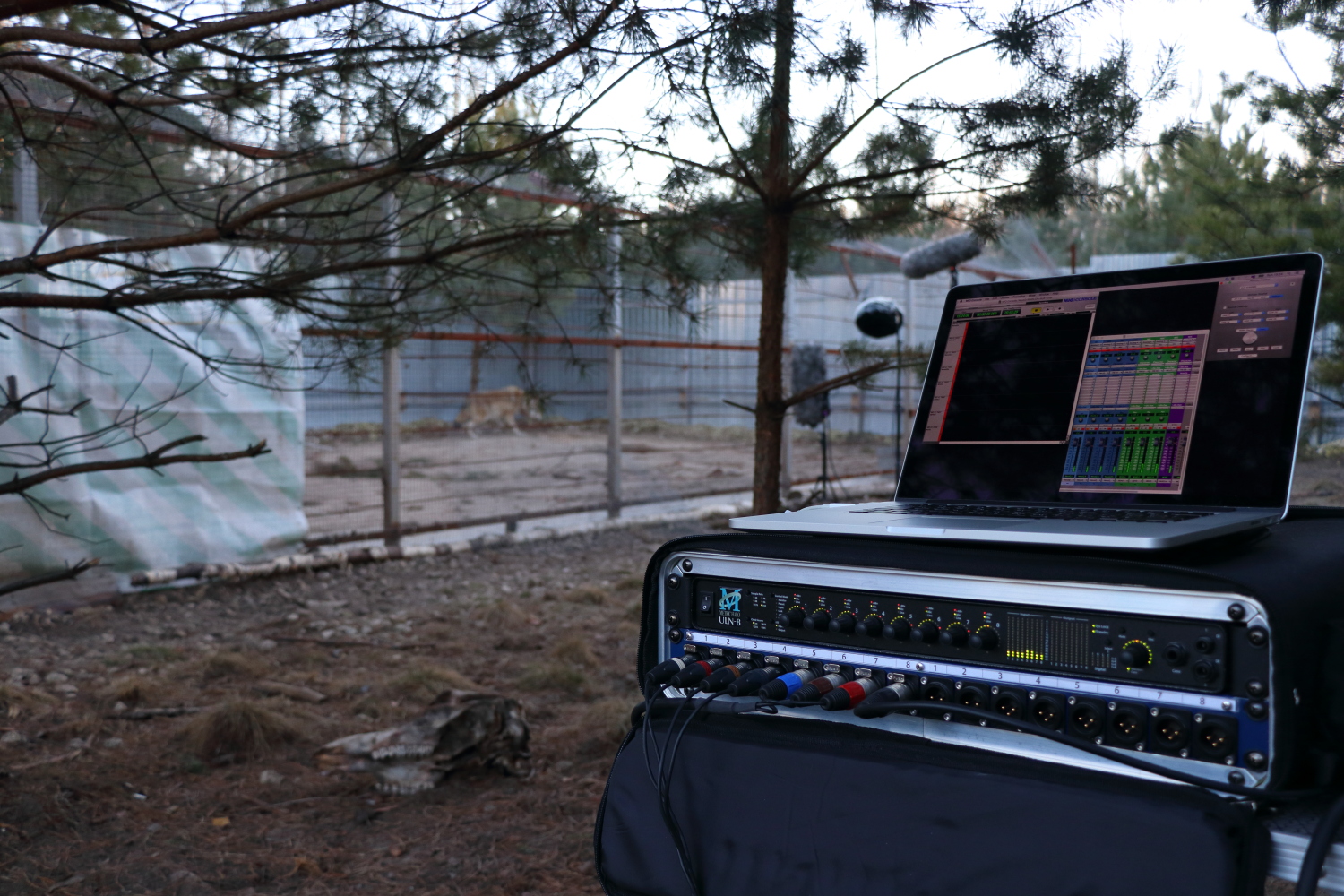 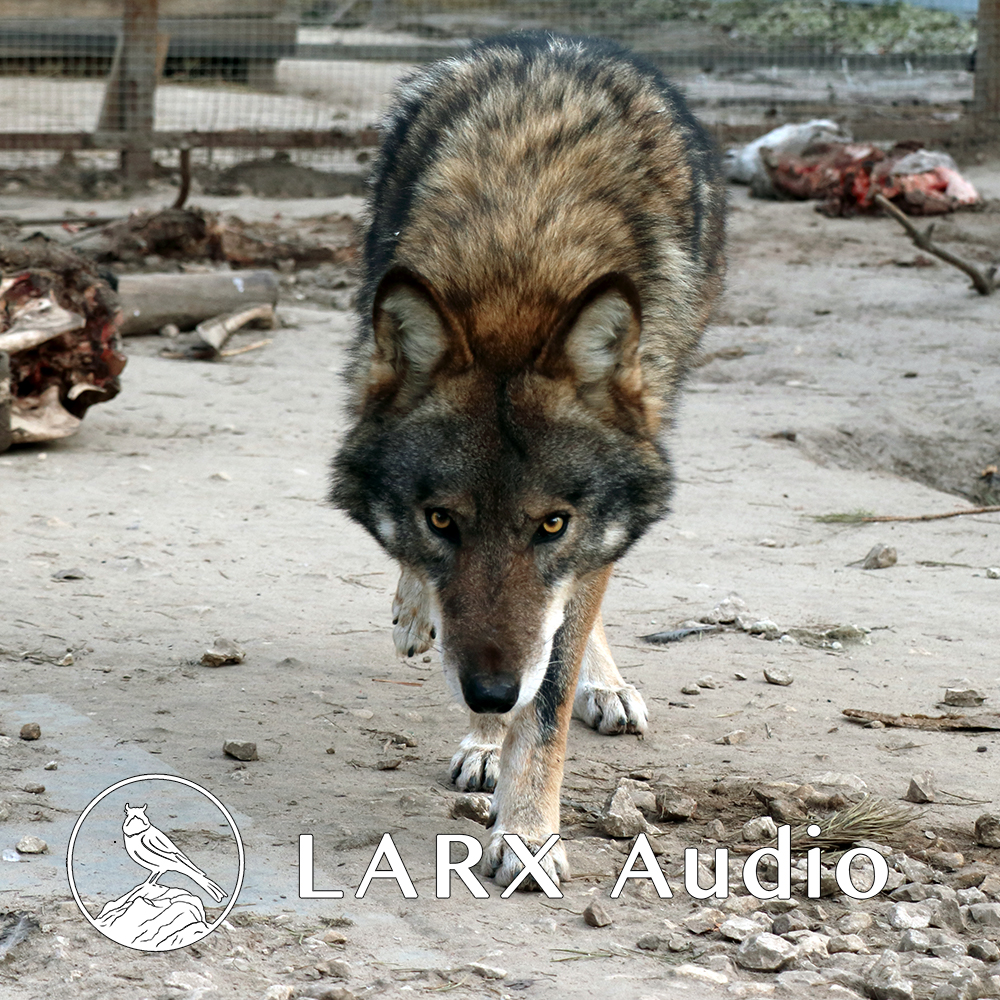 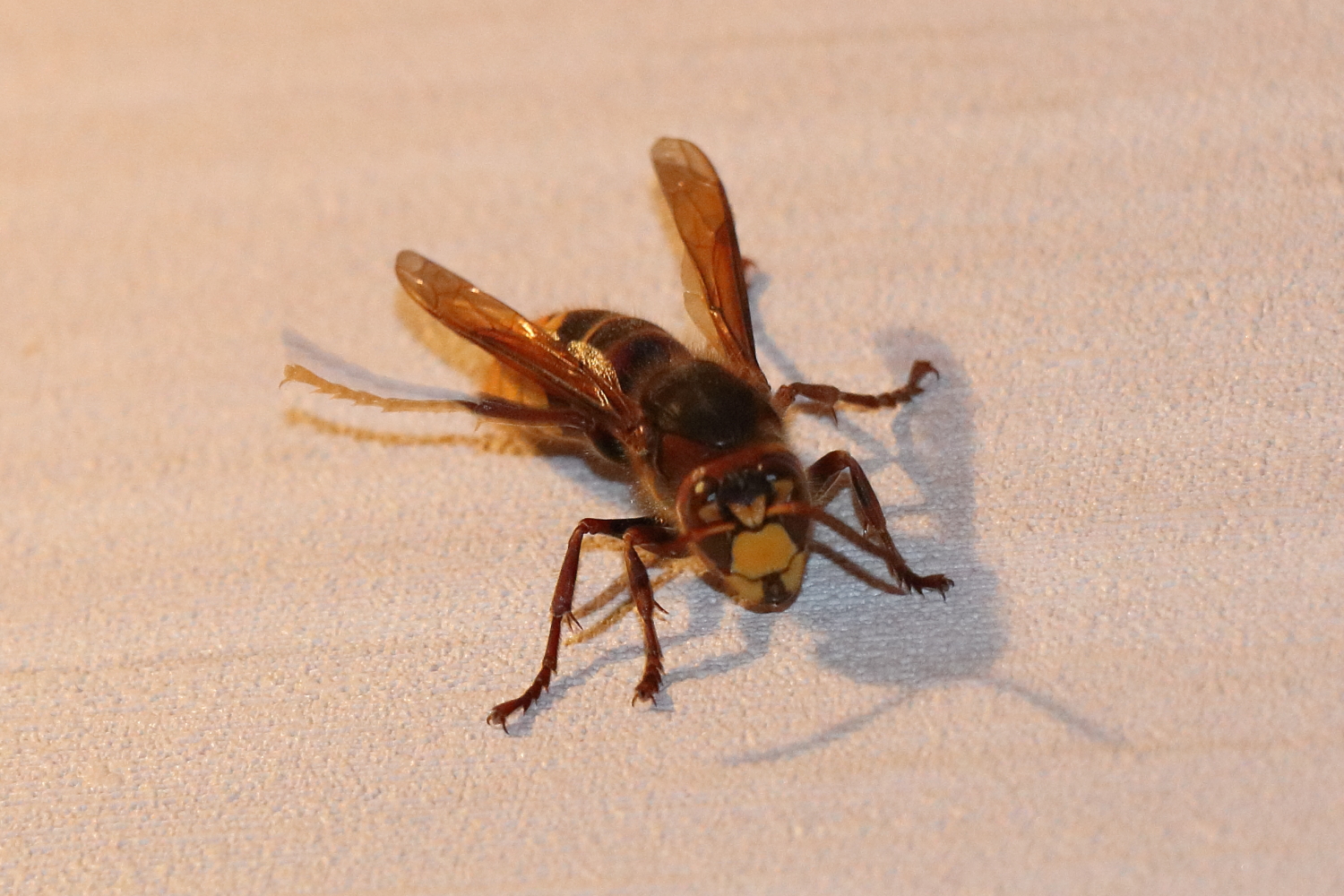